Manor CE Academy, which is part of the Hope Sentamu Learning Trust (HSLT), has seen increasing demand for student places over the last few years. As a result, the team at HSLT and Manor worked closely with City of York Council on plans to accommodate the bulge in secondary age students moving through the city at the current time. To support the school in accommodating the anticipated numbers, essential reconfiguration work to the school environment took place during the latter half of 2022. 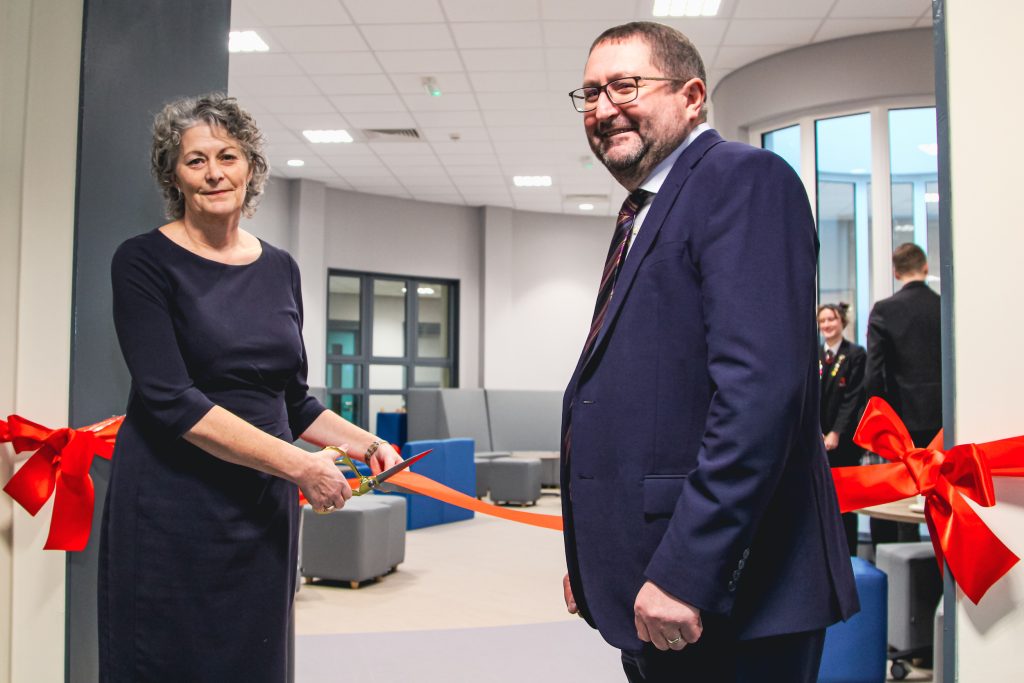 The £1.1million project has provided better circulation, a new classroom by adapting existing ancillary space and an expanded dining area by adding a roof and floor to the former outside ‘rotunda’ area.  As an indoor space, the rotunda is already being used by Year 11 students during break and lunch times as a dedicated social space for their year group and by teachers as intervention areas.

Following a tender process, Wetherby firm, The Together Group Construction Ltd were appointed as approved contractors for the project, alongside York-based design and project management specialists, Gate & Bar Ltd.

Liz Mastin, said “This has been an extensive but much-needed project within the heart of the school. A project of this size is always challenging, but even more so when the school is fully operational, but thankfully we had a fantastic project team who all worked together brilliantly. I’d like to thank everyone who has been involved in making this project such a success. It’s wonderful to see our students enjoying the space and moving through the building in a calmer, safer fashion.”

Martin Kelly said “This project has been a true showcase of collaboration in action with all partners working together to create a stunning space. The end result is one of the most creative projects I have seen in a school and I look forward to hearing how the Manor team utilises the space as part of their delivery of excellent education.”

The Together Group’s Managing Director, Steven Withy, added “This has been a fantastic project to work on from start to finish. The whole team worked together so well and it’s testament to the staff from the school and the trust that everything went so smoothly. We did have a couple of challenges, including working on one of the hottest days of last year, and getting a huge steel framework into the building so that we could transform the unused rotunda, but nothing we couldn’t handle! We’re very proud of the end result.”

Nathan Hughes, Director at Gate & Bar Ltd said “We were involved with the design and project management of the additional dining space at the school. Following a feasibility study, the disused rotunda was identified as the preferred location as it was adjacent to the existing dining area and servery. The challenging design maximises natural day lighting and circulation space between the ground and first floors. The two spaces have a distinct separation with a more grown-up feel upstairs and a typical cafeteria feel downstairs. We’re delighted that the project was completed both on time and within budget, with limited impact on the school.”

Students in Year 11 at Manor have exclusive use of the first floor of the newly extended dining space. They said “We love the new space, it’s so much better! Before, we really struggled to get a seat at lunchtime and now it’s much easier to find somewhere to sit and eat. It’s really nice that Year 11s have an exclusive place where we can get together, but it would also be good if the space could be used for other things in the future, maybe as a study space, group work, a place to meet visitors and maybe somewhere we could host small events.

“We’ve already noticed a big difference in the flow of traffic when we have lesson changeover. It used to be a bit of a squash on the main staircase, but now we have an additional staircase, it feels much safer, especially for the younger students.” 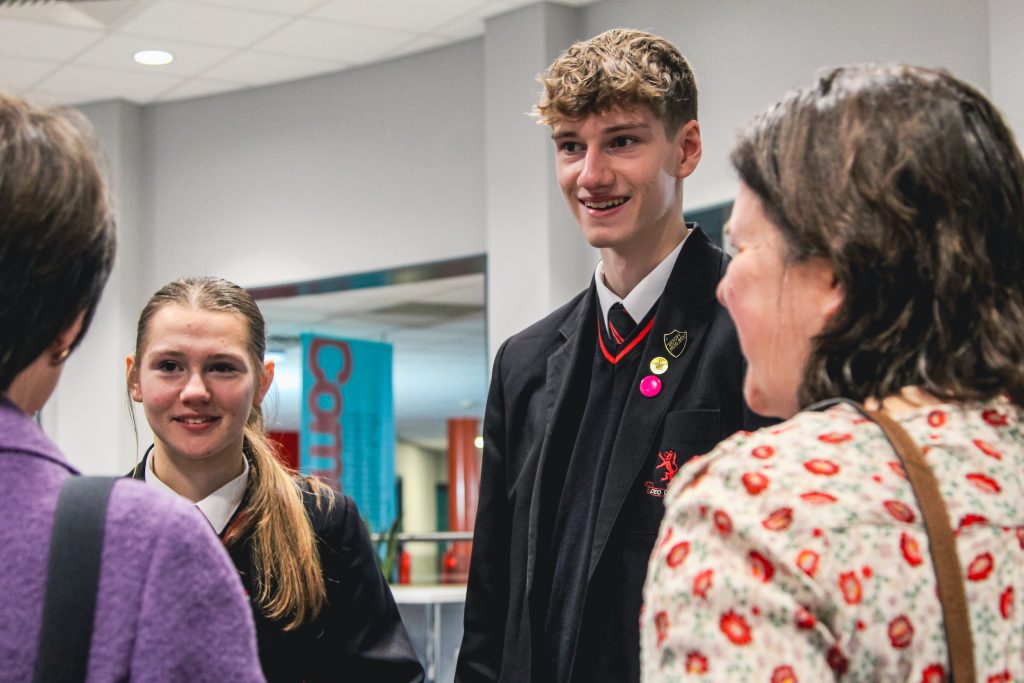 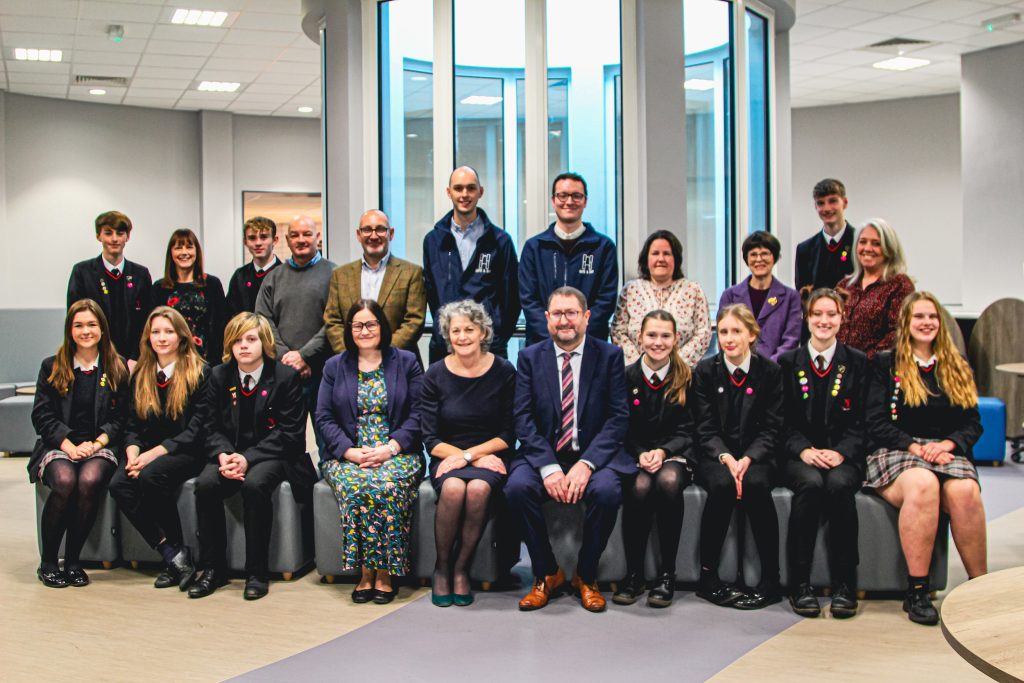 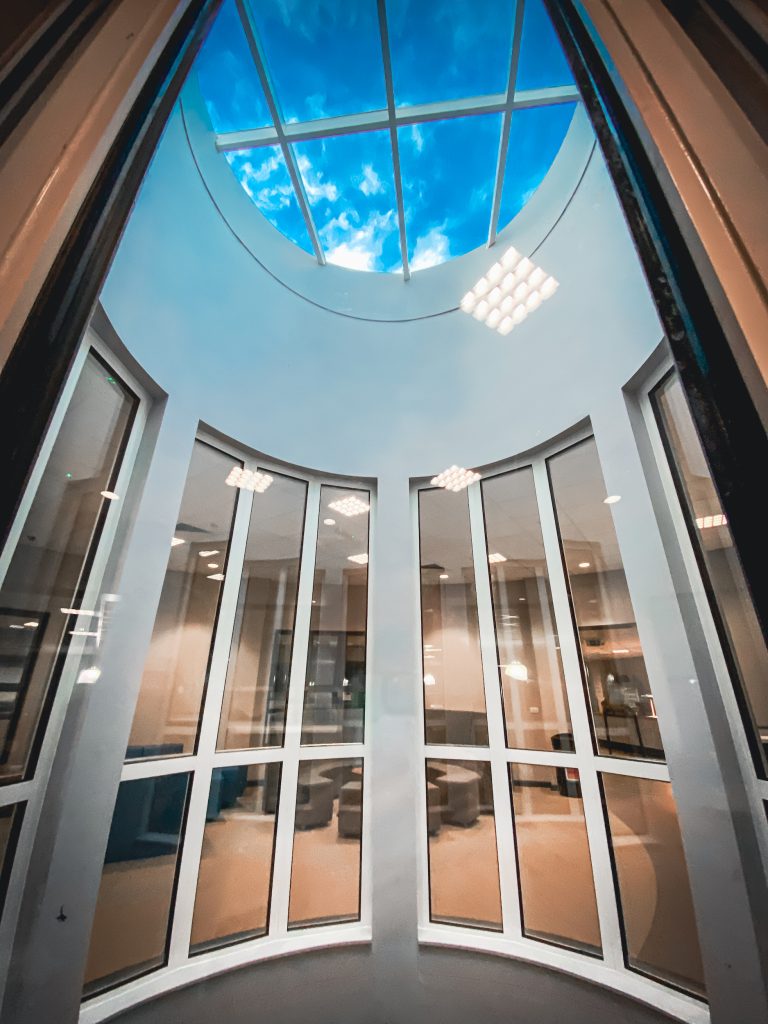 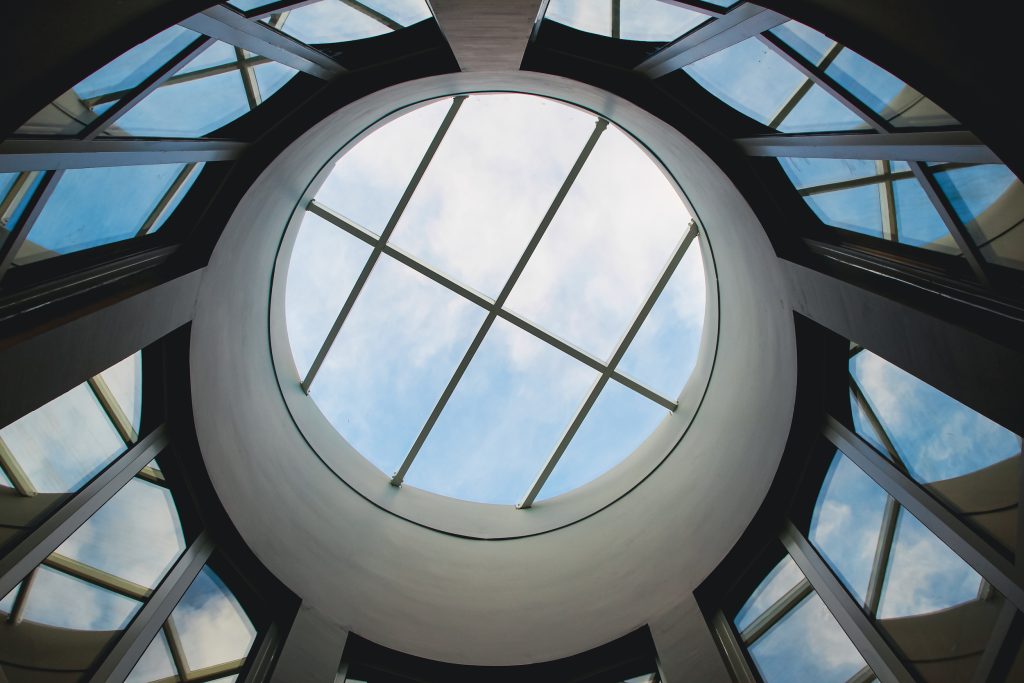 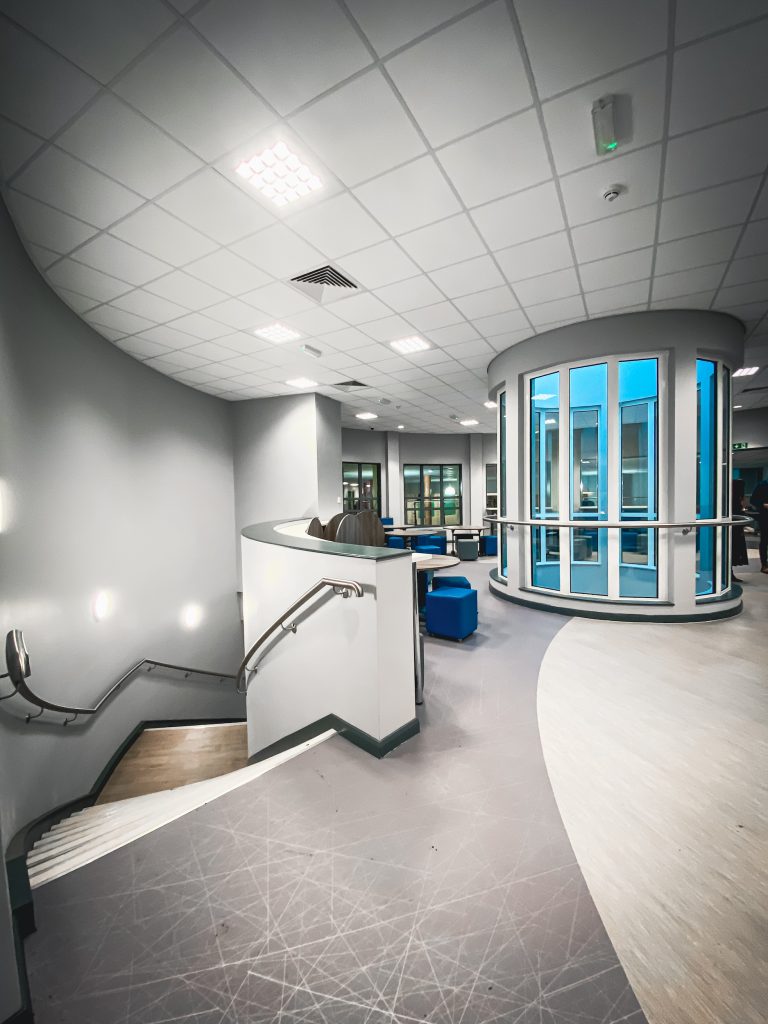 Wow! @Barlby_High production of Maltida is looking great 🤩 📅: 7th & 8th February ⏰: 7pm Start 🎫: Tickets are available on ParentPay Get in touch with the school for more info pic.twitter.com/pqklf3vS4Q

*Vacancies* Midday Supervisory Assistant 📍 @skeltonsch This role will work as part of a team monitoring pupil behaviour during the midday break to ensure a caring and safe environment. Apply here; hslt.academy/vacancies pic.twitter.com/yRoOGNSD8k