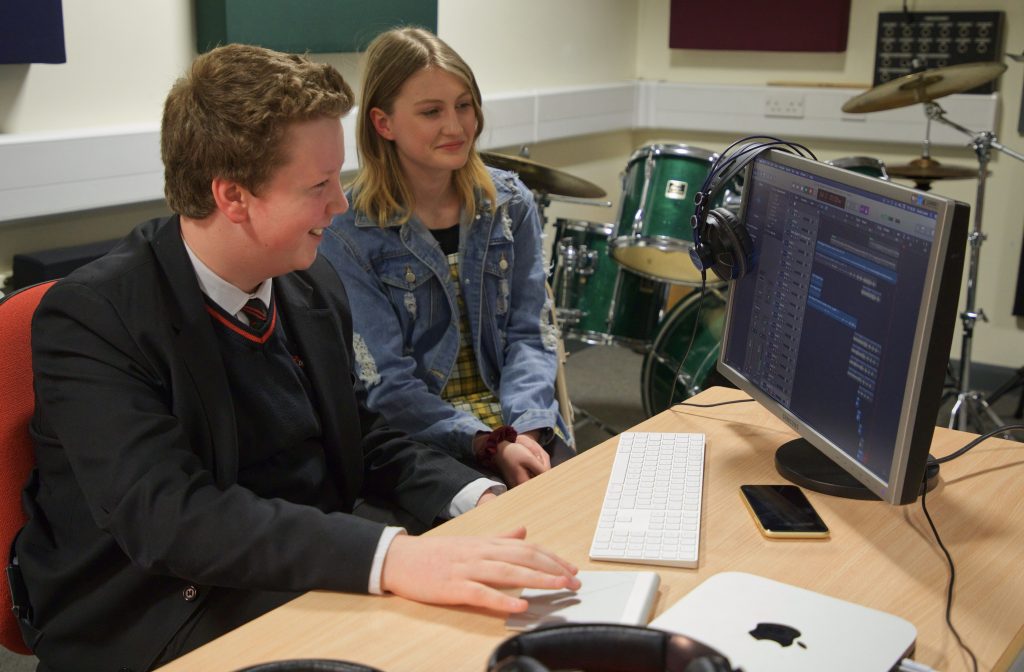 A song written by a talented York schoolboy is available for preview and pre-order from today, on music platforms including Spotify, Apple Music and iTunes.

Year 9 Manor CE Academy student, Isaac Biddlestone, won a songwriting competition last year with his original song “The Fight.” Isaac’s song beat off opposition from more than 90 other entrants in the competition, which was organised by Manor’s Head of Music, Dave Lowe. The competition was part of a new short course delivered at the school to give students experience of what it is like to write their own original music, which is a requirement of the GCSE Music course.

Talking about his song, Isaac said “The song is really about breaking-through, recognising that we often make mistakes, but it doesn’t matter as we do good things as well. It’s about not giving up. It’s about inspiring others. It’s about recognising that people have challenges in life, but they can do it and it’s about perseverance, determination and strength. I can’t quite believe that people all over the world will be able to download a song that I have written!”

The singer on the track is Maggie Wakeling, a Year 9 student at Archbishop Holgate’s School. Maggie originally contacted Dave for some advice about her own song-writing and following those conversations, she recorded an audition version of “The Fight” for Isaac to consider. He loved it, so invited Maggie to work with him on the final recording.

Dave said “This is a really exciting collaboration, as it brings together talented young people from two of our city’s schools. Last month, Isaac and Maggie met to record the track in the music production studios at Manor, and it is now available for worldwide release! It’s very exciting and the students are finding it a little surreal to see their track available on international music platforms such as Spotify, iTunes and Apple Music.”

The collaboration doesn’t stop there though as the artwork for the track has been specially designed for the release by fellow Manor student, Ben Lumb.

The track is available to preview and pre-order now and will be officially released on Saturday 22 June. It can be pre-ordered on iTunes at http://itunes.apple.com/album/id1463200032?ls=1&app=itunes

Maggie will perform the song at the York Music Hub Gala Concert on the Saturday night at the National Railway Museum, as part of a huge city-wide young peoples’ music festival. Further information can be found at http://www.yorkmusichub.org.uk

All proceeds from “The Fight” will go to Scope, Isaac’s choice of charity. 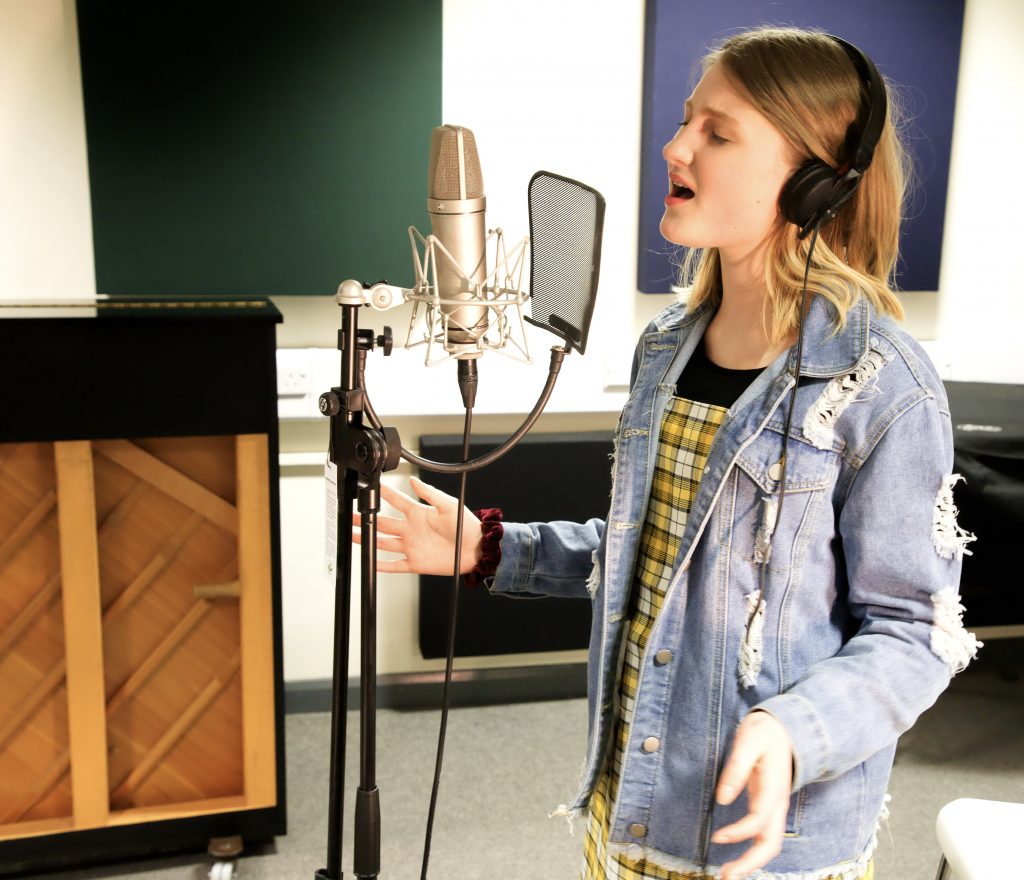 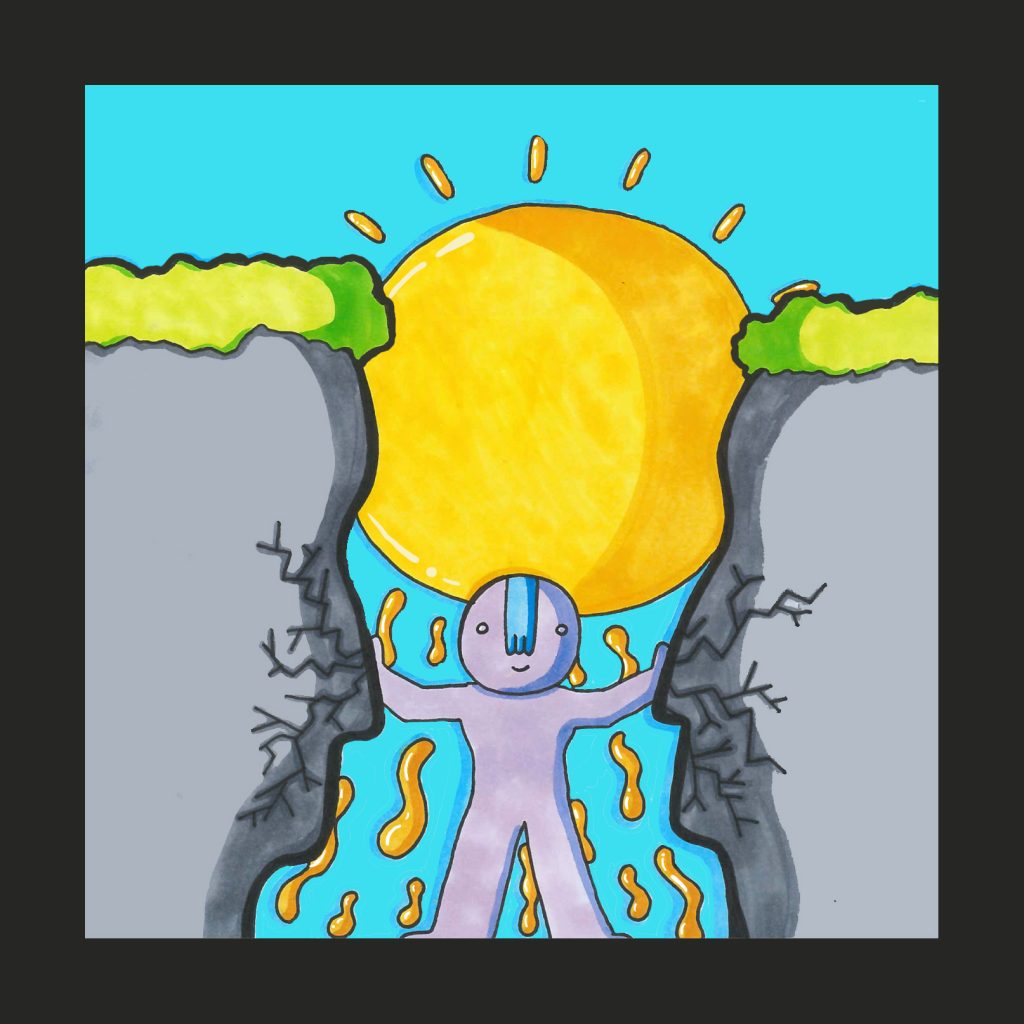