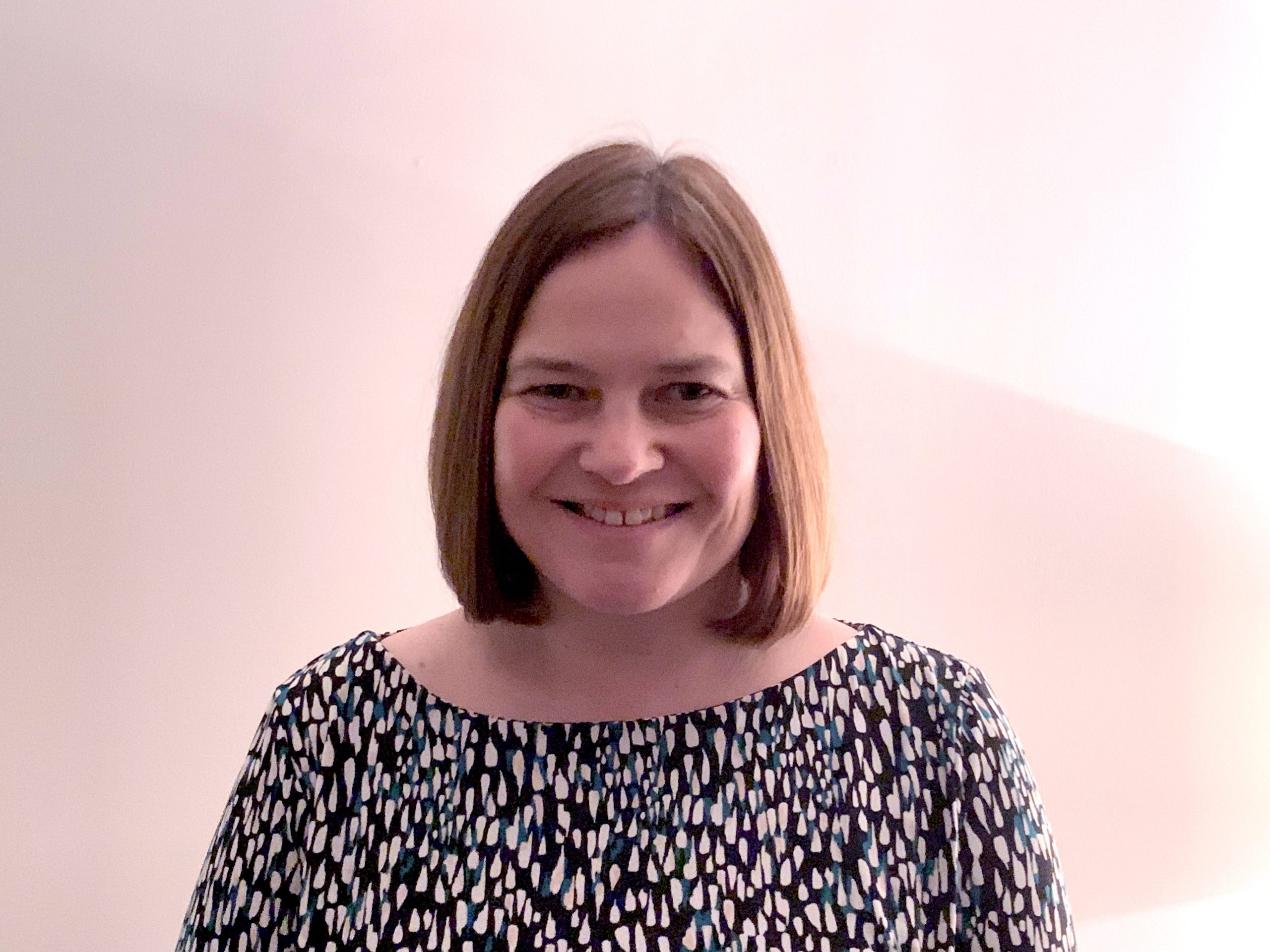 Helen Winn, who was previously Principal of Ipswich Academy and a member of the Executive Committee of Paradigm Trust, will take the reins from Brian Crosby as CEO of the Hope Sentamu Learning Trust at the end of August.

Originally from the north-east of England, Helen qualified as a teacher after leaving university. Just three years after starting her career in Essex, she became assistant headteacher at a secondary modern, later returning to the north-east for another assistant headteacher role and then a deputy principal role. In a big departure from her vocation, she moved away from teaching in 2009 to become a consultant in the construction sector, helping firms to bid for new contracts.

In 2011, she was approached to do consultancy at Ipswich Academy when it opened.

She had never been to Ipswich before but said: “There was something about Ipswich Academy that really made me want to come back into teaching. I just felt an immediate connection. I’d been in lots of other schools but there was something special which made me feel I wanted to work here.”

After three years as a consultant, she was appointed as associate principal and relocated to Suffolk in January 2014, before becoming first interim principal and then permanent principal in 2017.

The school, which had long-running problems with achievement and pupils’ behaviour, has now been transformed into an academy which provides high-quality education.

Of her new role, Helen says “I am delighted to join the Hope Sentamu Learning Trust and am thoroughly looking forward to working with the central team, colleagues in the Hope schools, partners and members of the wider Hope community. We have clearly been through a very strange time over the last few months, not only for the education sector, but the country as a whole, but with a great team and Trust Board here at Hope, we definitely have a positive and strong future ahead.

“I am very much looking forward to working more closely with Brian over the next couple of months and will definitely be gleaning as much information from him as possible!”

Chair of the Hope Sentamu Learning Trust Board, Mr Tony Myers, said “Helen has a wealth of leadership and brings with her a clear vision and implementation of child-centred education. She has a focus on practising Christian-based servant leadership, while identifying and communicating strategic issues and direction clearly to the whole community. The trustees and I are very much looking forward to working with her.”

Brian Crosby retires this summer after dedicating his 40-year career to the teaching profession. Brian has led the Trust since its inception in 2015 and under his leadership, Hope Sentamu Learning Trust has grown from just two schools, Manor CE Academy and Poppleton Ousebank Primary School, to a family of ten schools across York, Selby and Scarborough. The Trust recently announced plans for a merger with the Sentamu Academy Learning Trust in Hull, which is awaiting approval from the Regional Schools Commissioner.