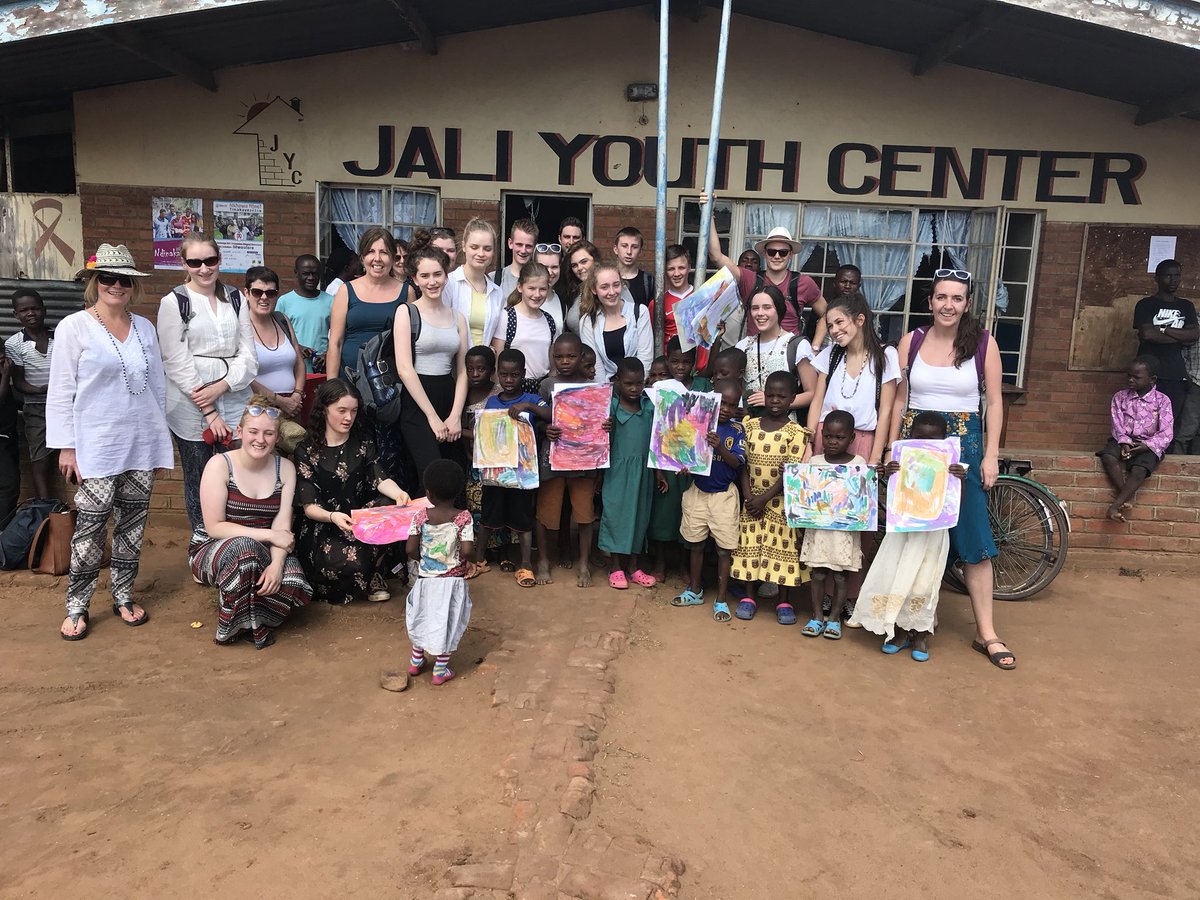 A group of students from a York secondary school are giving up their half-term holiday to do voluntary work in Malawi with orphans and people affected by HIV.

Fifteen students from Manor Church of England Academy will start their week of voluntary work in Zomba, the old colonian capital of Malawi. Manor CE Academy has a longstanding relationship with the Jali Youth Centre in Zomba, which provides HIV testing, as well as offering counselling and activities, for young people whose lives are affected by HIV. Staff and students have visited Jali on two previous occasions in 2014 and 2016. This year’s volunteers will get to see the results of previous work and fundraising efforts at the Youth Centre as well as spending time with some of the young people.

On previous visits to Malawi, volunteers from Manor have worked in villages around Zomba to install fuel-efficient stoves as well as helping to plant over 8,000 trees. Over 400 households now own 20 trees each, which means they have access to sustainable fuel. Whilst the students are in Malawi, they will spend time with some of the villagers, witnessing the effect the provision of the stoves has had on their daily lives.

The Manor team will also spend a day at a Malawian school with orphans sponsored through the MOSES charity (Malawian Orphans Sponsored Education Scheme). MOSES supports orphans who have lost their parents to AIDS, by paying their secondary school fees and contributing to the costs of stationery and books and financially supporting the families who have taken them in.

The students will be accompanied on the trip by Manor’s Headteacher, Simon Barber, trip organiser and PE Teacher at Manor, Patrick Tasker and five other members of staff.

Patrick says “The trip to Malawi provides our students with an outstanding opportunity to spend time in a country where many people are faced with health issues, financial problems and other difficulties every day that thankfully, many of us never have to face.

“At Manor we fundraise in a number of ways for our chosen charities, which include these important projects in Malawi. We hold a non-uniform day every month when we ask students to pay a pound to dress down for a day. In preparation for the forthcoming Malawi expedition, students and staff took on the ‘Live Below the Line’ challenge where individuals have just £1 a day for five days to pay for food and drink. This raised an incredible £3000 to pay for tree planting in Malawian villages.

“Past students have told us that the Malawi trip has been genuinely life-changing, an experience they will never forget. I’m sure that the fifteen students heading to Malawi during half-term will have an amazing and thought-provoking week.”