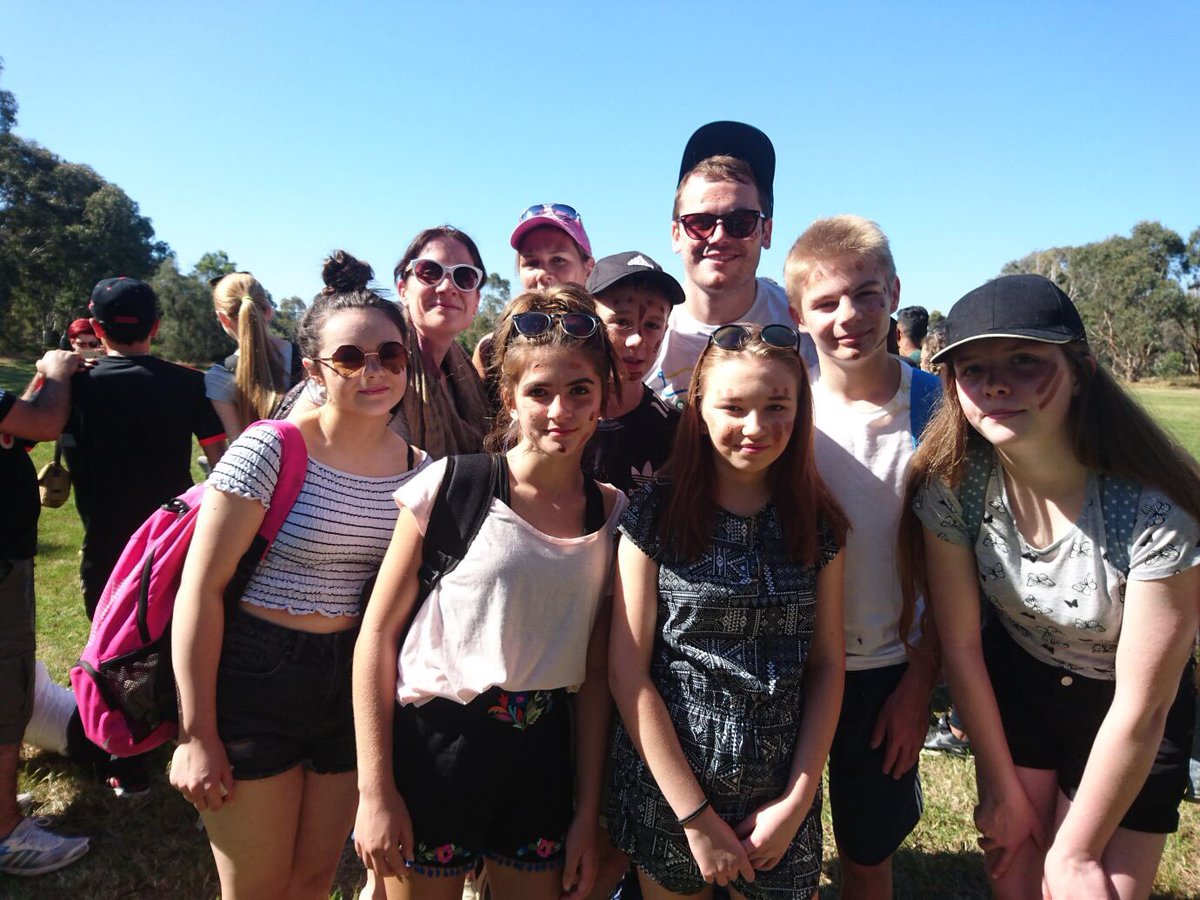 Students from two York secondary schools have spent a week down under as part of a youth exchange project which focuses on true inclusion.

Six students from Manor CE Academy and Vale of York Academy, partner schools within the Hope Sentamu Learning Trust, travelled to Melbourne, Australia, as part of the National Treasures project coordinated by Everything is Possible, a not-for-profit organisation working to provide opportunities for young people. Over 50 students in Year 10 at Vale of York and Manor applied to go on this trip of a lifetime. Six students from a range of backgrounds were then selected.

The Hope Sentamu Learning Trust York is one of the partners in The National Treasures project alongside Everything is Possible, ACER Brasil, IFALL in Sweden and Westside Circus in Australia. It is funded by the Erasmus+ programme of the European Commission. National Treasures aims to be a ‘true inclusion’ project. In addition to supporting young people with fewer opportunities, it wants to embrace all young people, those facing obstacles as well as those who have no obvious difficulties.

Patrick Tasker, trip co-ordinator and PE Teacher at Manor CE Academy says “This project gave some of our young people a life-changing opportunity to mix with other young people from very different backgrounds: refugees currently living in Sweden, young people who attend a circus school in Australia and others from the Favelas of Sao Paulo in Brazil. All of the participants will come to York at Easter next year, so we will get to be hosts in our wonderful city.

“Whilst we were in Melbourne, all of the young people learned circus skills and took part in other activities around the theme of circus. We also met some of the aboriginal people living in Melbourne who took us on a spiritual walk on aboriginal land, took part in drama sessions lead by the Swedish students and did lots of sightseeing. The week in Melbourne ended with a circus performance from all the participants – it was incredible! The students learnt so much, about themselves and each other.”

Manor CE Academy student, Tina Mckillop, who took part in the scheme adds “It was one of the best experiences of my life. I’ve never been abroad before, so it was a huge culture shock, but I truly loved every minute of the trip. I met the nicest people from around the world and learnt about their different cultures. My favourite activity was the Aboriginal welcome to their country, this was something I never thought I would experience.”

The Hope Sentamu Learning Trust has participated in the Everything is Possible programme previously, taking a group of 10 students to Rio in 2016 as part of an Olympic Legacy Project.